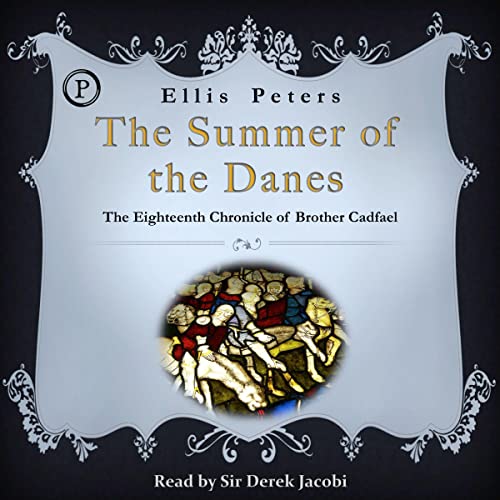 The Summer of the Danes

In summer of 1144, a strange calm has settled over England. The armies of King Stephen and Empress Maudhave temporarily exhausted each other. Brother Cadfael, herbalist-sleuth of Shrewsbury's Benedictine Abbey, agrees to accompany wise young Brother Mark on Church business in Wales.

But the brothers soon find themselves caught up in yet another feud. A Welsh prince has banished his brother, accusing him of the treacherous murder of an ally, and the country teeters on the brink of civil war. Cadfael is captured by Dane mercenaries and becomes entangled in the affairs of a young woman desperate to escape an arranged marriage.

Before he can untangle such domestic passions, Cadfael has to survive the royal brotherly quarrel that could plunge an entire kingdom into deadly chaos.

What listeners say about The Summer of the Danes