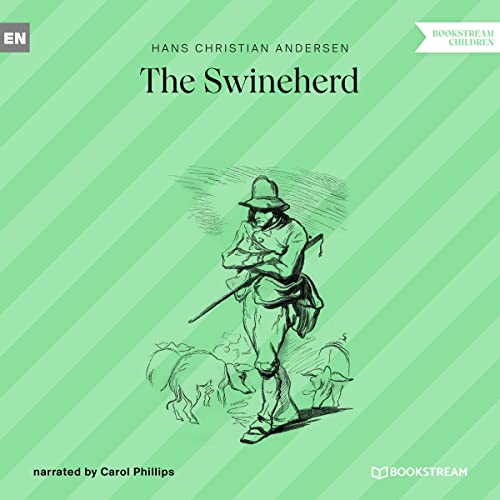 "The Swineherd" (Danish: Svinedrengen) is a literary fairy tale by Hans Christian Andersen about a prince who disguises himself as a swineherd to woo an arrogant princess. The tale was first published December 20, 1841 by C. A. Reitzel in Copenhagen, Denmark in Fairy Tales Told for Children. New Collection. The tale appears to be original with Andersen though similar tales are known. "The Swineherd" has been adapted to various media.

What listeners say about The Swineherd