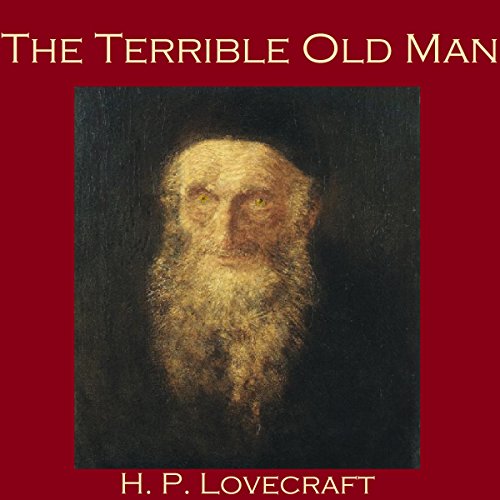 Howard Phillips Lovecraft (1890-1937), who wrote as H. P. Lovecraft, was an American author of horror fiction who achieved posthumous fame as one of the most influential writers of his day.

"The Terrible Old Man" is the gruesome story of three robbers who set out to steal from a mysterious and reclusive retired sea captain who has a circle of strange stones in his garden and conducts even stranger rituals in his house.

The narrator does a fine job or of establishing the mysterious and creepy atmosphere of the short story.