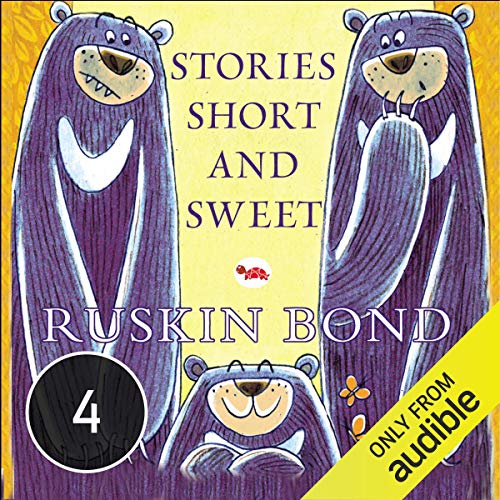 A young thief befriends his prospective employer, Romi, to be his help, in Delhi. Romi is a writer whose income is not very regular, so he cannot pay the thief. But he takes care of the thief’s sustenance and also tries to educate him. The thief, meanwhile, is on the lookout for an opportunity to rob Romi. One day, after Romi makes some money by selling a book to a publisher, he comes home with a wad of notes. The thief steals that money and tries to run away to Lucknow. But he could not get away. He comes back home, guilty, and wet from rain that night, and puts the money under the mattress of an asleep Romi. Next day the thief discovers to his surprise that Romi was going to start paying him, and gives him a fifty rupees note. The thief is further surprised—and relieved—to notice that the note was from the wet wad of money he placed under Romi’s mattress the night before.

a small act of kindness can change a mean heart ! be kind to all.