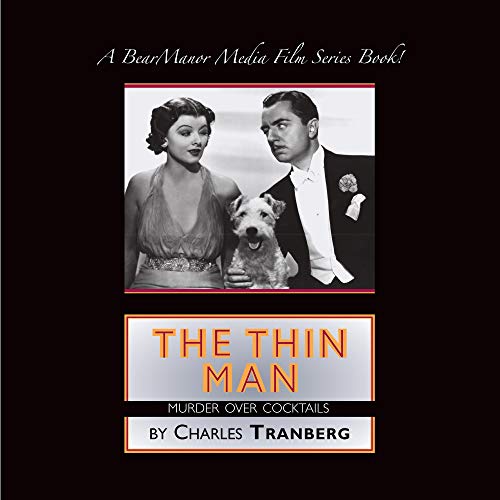 The Thin Man films are one of the most highly regarded and successful series of films from Hollywood's classic era. This book looks at the people who populated the films, including full chapter profiles of its stars, William Powell and Myrna Loy, whose chemistry together was a huge reason for the success of the films.

As Nick and Nora Charles, they knocked the stereotypes of on-screen marriage out of the park and replaced the stiff and formal with fun and sexy. But not to be forgotten are the great character actors who added their own special magic to each and every film. Each chapter includes profiles of these actors as well as the creative teams behind the films. The book offers up detailed synopses of each of the films, as well as behind-the-scenes anecdotes and trivia. If you love The Thin Man, then this is the book for you!

What listeners say about The Thin Man