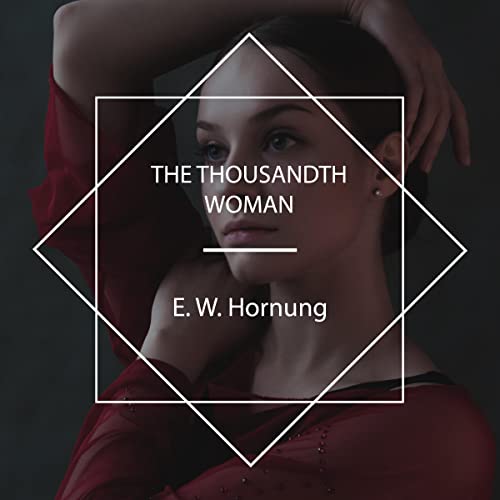 This tightly plotted mystery from E. W. Hornung tells the tale of Mr. Cazalet. Though he appears to be a globe-trotting adventurer without a care in the world, his past holds a dark secret - and he'll go to the ends of the earth to seek revenge. But when the object of his hatred turns up dead, Cazalet drops everything to figure out the identity of the murderer.

What listeners say about The Thousandth Woman