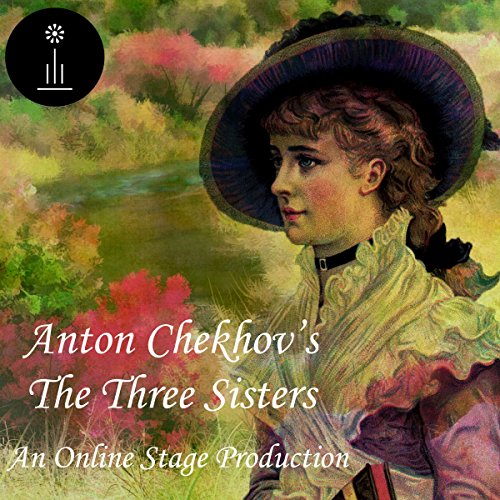 The Three Sisters by Anton Chekhov, translated by Julius West, presented by The Online Stage.

The Three Sisters is Anton Chekhov's 1901 play about the Prosorov family, who are stuck in a provincial Russian town. The sisters - Olga, Masha, and Irina - fantasize about one day returning to Moscow. Meanwhile, their brother Andrey courts village girl Natasha, and the family socializes with the soldiers stationed nearby. Dreams, longing, and illicit love drive the action of Chekhov's comic drama.

What listeners say about The Three Sisters