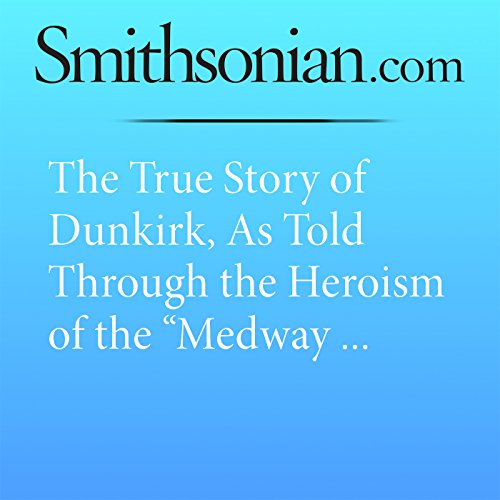 The True Story of Dunkirk, As Told Through the Heroism of the 'Medway Queen'

The crew of the Medway Queen was taking on an unusually large load of supplies for their next mission. The cook’s assistant remarked, “Enough grub has been put aboard us to feed a ruddy army,” writes Walter Lord in The Miracle of Dunkirk. As it turned out, that was precisely the idea. Little did the crew know, but the Medway Queen was about to be sent across the English Channel on one of the most daring rescue missions of World War II: Operation Dynamo, better known as the evacuation of Dunkirk.

"The True Story of Dunkirk, As Told Through the Heroism of the 'Medway Queen'" is from smithsonianmag.com, published on July 19, 2017.