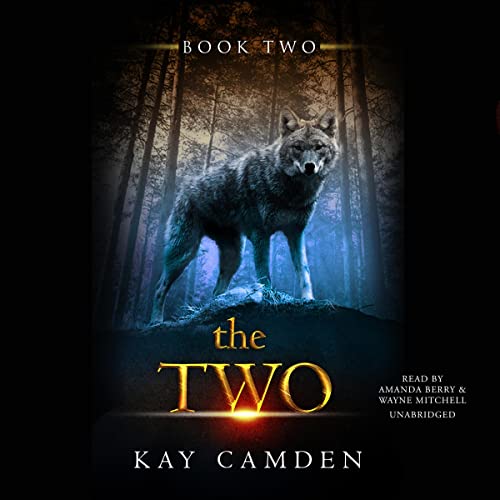 The second book in the Alignment series.

Liv’s role in the war between the Bevans and the Moores is as solid as the motif carved in her protective amulet. The problem? She never volunteered. Her connection with Trey happened too fast. She can’t trust in love built by magic.

Trey’s place in the war has shifted. No longer the target, he’s just someone in the way. Not if he can help it. He’s packed and ready to return to the Moore estate. This time, he can’t bring Liv, but he can’t leave her to battle Moore-trained assassins alone.

Liv knows if Trey goes, the Moores will kill him. Trey knows their remote mountain home won’t be safe until he’s executed every Moore. And Liv has a secret that, if divulged, will propel Trey to the estate faster than his fifteen-year-old need for revenge.

The Moores don’t need Trey to come to them. They have a new strategy—an attack on the very thing Liv questions, the last thing Trey expects to be in their sights. Their love.

What listeners say about The Two