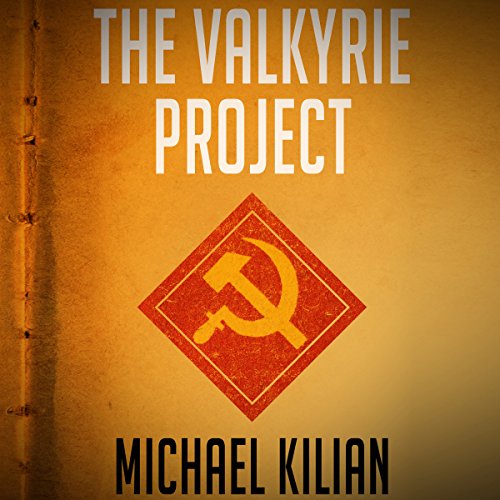 A doomed journalist travels to Iceland to destroy a Soviet superweapon.

Halfway between the United States and the Soviet Union, Iceland is one of the most strategic points in the Cold War and home to a NATO squadron that could wipe Moscow off the map in an instant. It's about to become the unwitting host for the most daring operation in military history. On the remote coast of this frostbound island, the Soviets are building a laser powerful enough to bring the United States to its knees. They call it Valkyrie, and once it's operational, the free world will no longer be free.

When an exiled East German scientist notices a suspicious drain on the Icelandic electrical grid, the KGB sends an assassin to protect their superweapon. Halting the madness falls to Jack Spencer, an American journalist with a terminal disease - which may kill him before he gets a chance to save the world.

What listeners say about The Valkyrie Project