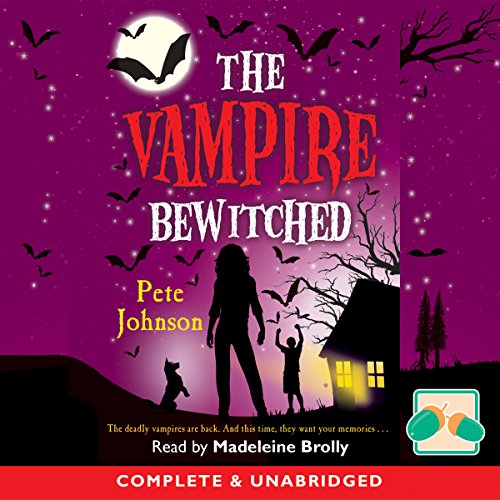 Marcus isn’t an ordinary 13-year-old. He’s a half vampire, with incredible special powers. And together with his friends, Tallulah and Gracie, he hunts and fights a totally evil enemy: the deadly vampires, who are out to destroy all humans and half vampires.

But something strange has happened to Marcus. He’s lost his memory and can’t remember anything about his previous life as a vampire hunter. Tallulah and Gracie are seriously worried. Could it have something to do with the weird new horror shop that’s just opened up in town?

What listeners say about The Vampire Bewitched