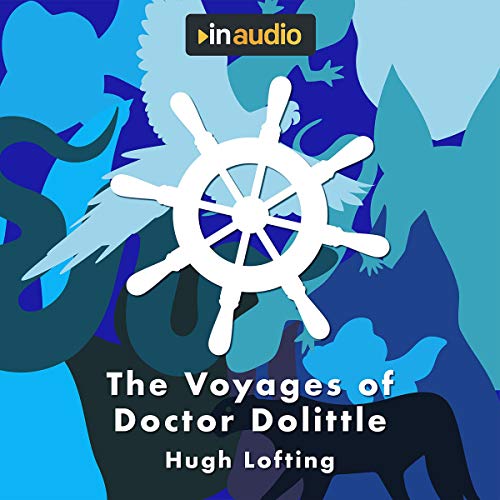 Join Doctor Dolittle and his animal friends in The Voyages of Dr. Dolittle, the second of Hugh Lofting's series about a man with the ability to talk to animals.

Dr. John Dolittle is an esteemed physician, but he finds himself drawn to animal patients more often than humans. In this book, his animal companions convince him to go on a daring voyage around the world to search for a missing friend. Their travels take them through storms and shipwrecks, to bullfighting rings and into courtrooms where animals testify as witnesses. All the while, Dr. Dolittle uses his incredible talent of animal communication to befriend and protect any animal he meets.

The Voyages of Dr. Dolittle is the most acclaimed title in the series and won the Newbery Medal in 1923. With a charming premise and a vibrant cast of animal and human characters, this novel still sparks imaginations nearly a century after publication.