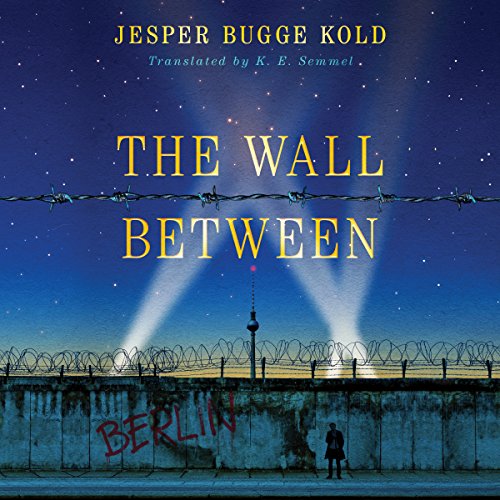 Why would someone want to murder the father he never knew?

After Peter Körber is stabbed to death in Berlin, his son, Andreas, leaves Denmark, where he was raised by his mother and stepfather, and travels to that once-divided city to uncover the brutal truth. In his search to know this complete stranger, Andreas hopes to come to grips with his own identity crisis, stalled academic career, and failed relationship.

But what kind of man was his father? A complicated portrait begins to emerge concerning Peter's role in the German Democratic Republic before reunification. As Andreas struggles to find a chink in the wall of secrets and lies that obscures the real Peter Körber, he brings to light disturbing revelations that open fresh wounds and have devastating consequences.

Gripping and profoundly moving, The Wall Between is a haunting novel of the harsh realities of living under a repressive regime, the price of blind allegiance to ideology, and the moral complexity of personal culpability.