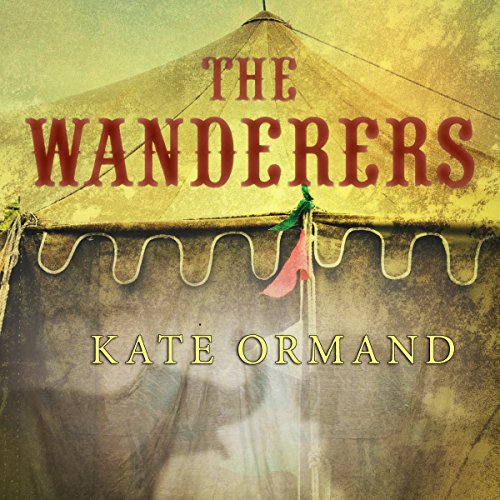 Flo lives an eccentric life - she travels with a popular circus in which the main acts star orphaned children with secret shape-shifting abilities. Once Flo turns 16, she must perform, but she's not ready. While practicing jumping a flaming hurdle in a clearing beside the circus, she spots a dark figure in the trees and fears he saw her shift. The news sends the circus into a panic. In Flo's world, shifters are unknown to humans with the exception of a secret organization - the EOS, referred to as "hunters". Hunters capture and kill. They send some shifters to labs for observation and testing - testing they don't often survive - and deem others useless, a danger to society, and eliminate them. To avoid discovery, shifters travel in packs, constantly moving and keeping themselves hidden. Up until now, the circus was the perfect disguise.

Believing she has brought attention to the group, Flo feels dread and anxiety, causing her to make a mistake in front of the audience during her performance - a mistake that triggers a violent attack from the hunters. Flo manages to flee the torched circus grounds with Jett, the bear shifter who loves her; the annoying elephant triplets; and a bratty tiger named Pru. Together they begin a new journey, alone in a world they don't understand and don't know how to navigate. On the run, they unravel secrets and lies that surround the circus and their lives - secrets and lies that all point to the unthinkable: Have they been betrayed by the people they trusted most?

"Luci Christian's narration strikes an interesting balance between Flo's naïveté...and her more mature feelings of love and responsibility for her shape-shifter boyfriend, Jett, and her other circus friends. When the worst happens and their troupe is attacked by the deadly Hunters, Christian's youthful tones heighten Flo's emotions through the harrowing events that follow." (AudioFile)

What listeners say about The Wanderers