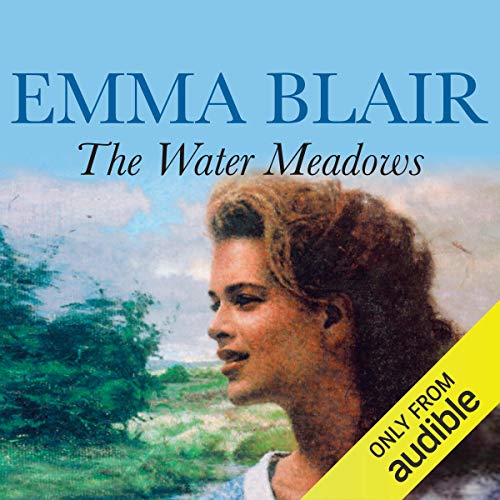 It is May 1926. Glasgow is crippled by the General Strike and the future looks bleak for John Forsyth. Made redundant from his factory job and with no prospect of employment, he and his family only hold together through the determination of his ambitious wife, Madge. Even though this means a dramatic move to the farthest reaches of England - to Devon. As the family begin a new life in the village of Atherton, their fortunes change. John works in the copper mine, but unused to the appalling conditions finds solace in the Church and in his secret supply of scrumpy; long-suffering Madge ultimately attains love and happiness where she least expects it; and Graham, their eldest child, soon discovers how thrilling - and lucrative - a smuggler's life can be.

However, it is Jennie, the Forsyth's wilful daughter, who faces the greatest challenge of them all. Her dreams take her far beyond Devon's green fields and golden sands, and will bring her both devastating loss and passionate love.

really good. I felt I knew the characters personally by the time I had finished.
Didn't want it to end.
Keep them coming please !

Once it got going, was very engaging.

What did you like most about The Water Meadows?

I liked that the story was spread over such a long period of time, you really got to know a lot about the characters lives, rather than just a snapshot.

What other book might you compare The Water Meadows to, and why?

It reminds me of the Lesley Pearce Sagas (although not as good).

Which character – as performed by Eve Karpf – was your favourite?

Carensa, she seemed to be truest and best represented by the Narrator. The different accents were attempted with conviction so that each character had their own 'voice'.

The book didn't emotionally affect me, it felt like fiction, at no point did I believe the characters actually might have existed, however, I enjoyed the easy escapism.

At first I wasn't sure about this book, however, once the family had moved, it became much more engaging. The book wasn't particularly 'blockbusting' but it trotted along and maintained interest and I found I cared more and more about the characters as the book went on. The quantity of affairs was quite amusing, and the sympathy on the characters who had them but it was a good easy read with an unchallenging plot that I enjoyed.