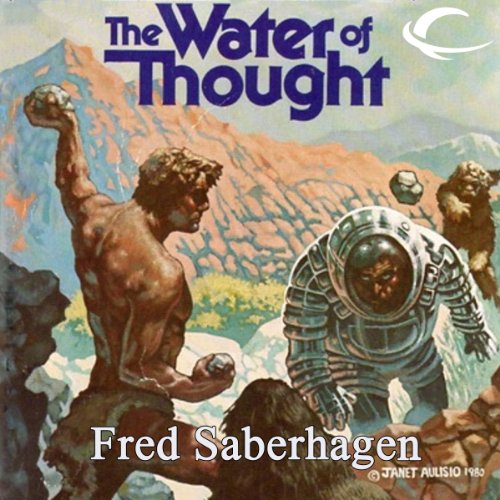 The Water of Thought

It drove men mad...but each in a different way. In one the effect was total, utter addiction. In another, a compulsion to absolute obedience. In a third, idealistic monomania. In a fourth, unending, all-consuming lust. Of all the enigmas surrounding the planet Kappa, none was more inscrutable than that mysterious liquid central to all the native rites.There was, in fact, only one certainty about it: Now that it threatened to contaminate the worlds of Earth, its source would have to be destroyed - even though for the native Kappans the Water of Thought was as necessary as the Breath of Life itself.