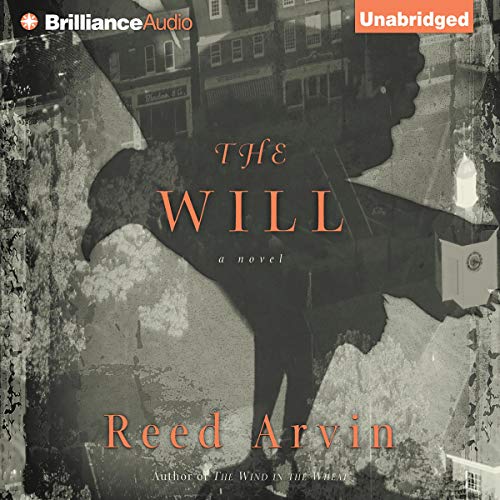 Henry Matthews is a hotshot associate at at the most successful law firm in Chicago. His mentor at the firm likes the promise he sees in Henry and has decided to oversee his transformation from an ambitious young lawyer into an unscrupulous legal menace. Desperately wanting to shed his small-town past, Henry is only too willing to enlist in legal boot camp, working eighty hour weeks in the hopes of future rewards. This is a young man going places and only one thing mars his resume: he once studied for the ministry. Henry's presumed morals are an obstacle to be overcome in order to make it in the high-ticket legal world.

When Henry is called back to Kansas to execute the will of the richest man in his small hometown, he discovers that Tyler Crandall left his considerable fortune not to his long-suffering wife, or to his children, but to a derelict madman known as the Birdman. Henry soon finds himself caught up in a web of secrets and lies dating back a quarter of a century, and involving some of the most powerful men in the state of Kansas. In trying to offer fair representation to the Birdman, he finds his life threatened, his career destroyed, and his ideals tested to the limit.

What listeners say about The Will

Grass is always Greener is what they say/we think.

What did you love best about The Will?

Good story of what lies and our wants can get us. Sometimes truth is what breaks us and builds us. The author wrote a wonderful story with so many branches to faith. How far we fall with our wants money, love, faith, it really does not matter; it is coming back to our own compass of what is right and wrong that is the hardest.

What was one of the most memorable moments of The Will?

When Henry Jr. sees that his world is nothing with out his inner self leading him.


What does James Daniels bring to the story that you wouldn’t experience if you just read the book?

I think his level voice matches the stories need for level headed thinking.

The use of ones faith wither it is buried from hurt or challenges.