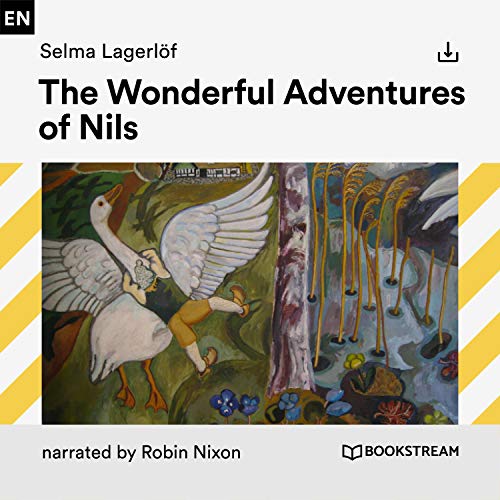 The Wonderful Adventures of Nils

He takes great delight in hurting the animals in his family farm. Nils captures a tomte in a net while his family are at church and have left him home to memorize chapters from the Bible. The tomte proposes to Nils that if Nils frees him, the tomte will give him a huge gold coin. Nils rejects the offer and the tomte turns Nils into a tomte, which leaves him shrunken and able to talk with animals, who are thrilled to see the boy reduced to their size and are angry and hungry for revenge.

While this is happening, wild geese are flying over the farm on one of their migrations, and Martin, the farm's white goose attempts to join the wild ones. In an attempt to salvage something before his family returns, Nils holds on to Martin's neck as he successfully takes off and joins the wild birds.