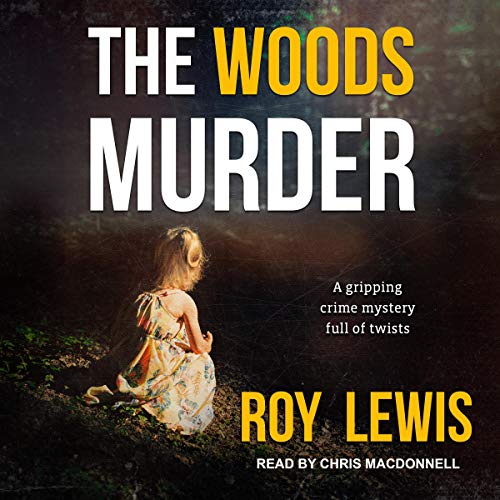 Nine-year-old Jenny Carson is brutally murdered in Kenton Wood on her way from school. Then Charles Lendon is found stabbed to death with a skewer through his heart. He was a ruthless lawyer and something of a womanizer. Jenny's father blamed him for her murder.

As the local police struggle, Inspector Crow is called in. Can he connect the two killings? He discovers that several of those closest to Charles Lendon had good reason to hate him: his housekeeper lover, her unstable brother, even the boyfriend of his attractive young colleague Cathy Tennant.

Skeletally-built, mild-mannered Inspector John Crow is established in the Murder Squad in London and constantly meets hostility when he is called upon to work on murder cases in regional crime squads in Wales and the Midlands. He displays strong moral feelings, and a sensitivity which brings him into conflict with regional staff as he doggedly and successfully pursues the truth in cases where he is called in.

What listeners say about The Woods Murder