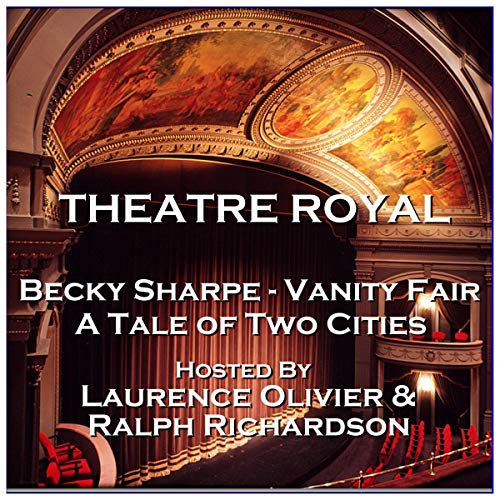 Theatre Royal. The very name summons up something of grandeur and eloquence. And it was. Hosted by Ralph Richardson and Laurence Olivier, these big-name productions also included the creme de la creme of acting talents from John Gielgud, Robert Morley and Orson Welles to Trevor Howard, Michael Redgrave and Olivier himself. They were based on works by the world's leading authors, among them Charles Dickens, Henry James, Oscar Wilde and Anton Chekhov.

These are but a few of whose company we shall be keeping as we raise the curtain on our first instalment of theatrical history.