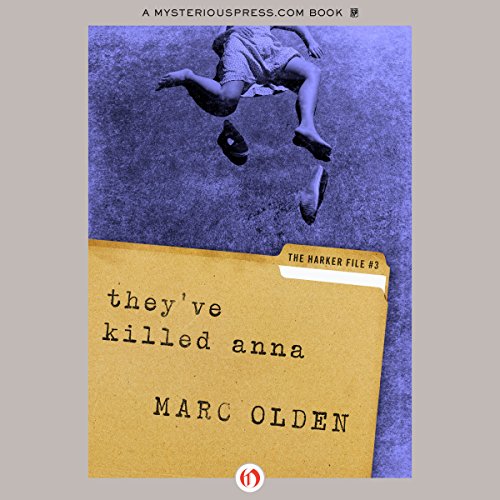 When his source is murdered, Harker knows he’s on the right track

Finally, Harker has a break in the nuclear story. There is a vast conspiracy inside the government to keep the dangers of nuclear energy from the public, and now he has a source on the inside. Anna Alexander, an employee at a nuclear firm, has documents that will blow the industry wide open - if she can make it to her rendezvous with Harker alive. Her employers are poisoning her with plutonium, and when she calls Harker, she is nearly dead from radiation sickness. By the time he makes it to Nevada, she’s gone.

The car wreck looks like an accident, but the papers she was bringing him are nowhere to be found. They killed Anna to keep her from talking to the press - so just imagine what they’ll do to the reporter.