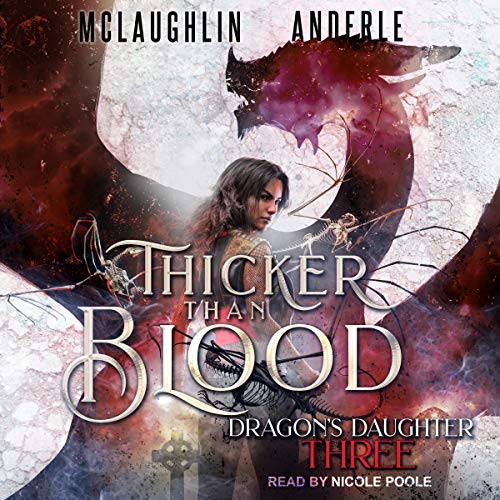 The deadly elder dragon has returned through a combination of human and dragon magic, and he'll stop at nothing to be avenged on those who wronged him in the past!

More than anything else, Boneclaw desires the powers Kylara Diamantine possesses. If he can steal her ability to learn new dragon powers, he'd be truly unstoppable. If Kylara is killed in the process, well, Boneclaw considers that a small price to pay....

But Kylara isn't going to roll over and let him destroy her. Surrounded by allies both old and new, she'll face down the monstrous dracolich Boneclaw has become.

What listeners say about Thicker than Blood