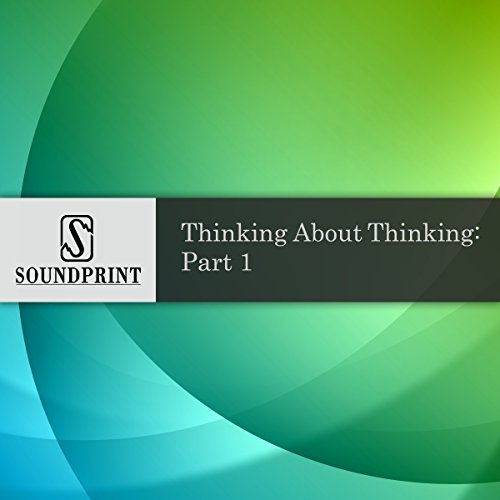 Have you taken a reality check lately? And just what is reality? Take a journey inside your brain (scientists now call it 'wetware') with producer Adi Gevins and reporter John Hockenberry, and with the help of scientists at brain research labs and your radio, join in some participatory experiments in perception. The dangling question: do we really perceive an existing outer world, or is it all internal -- does the world we live in exist only in our own senses and perceptions?