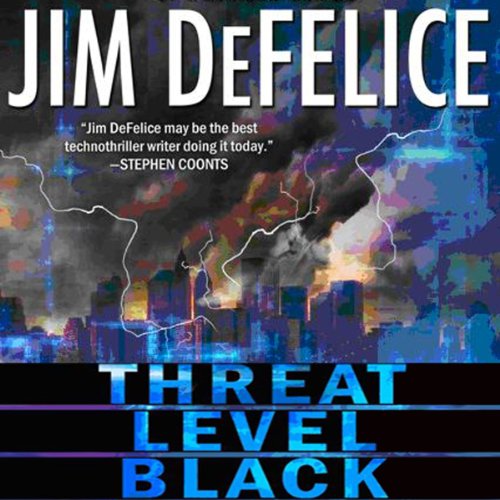 Sardonic, chain-smoking, java-addicted FBI Special Agent Andy Fisher is called to look into the possibility that a terrorist group claims to have acquired an "E Bomb" - which can disable all electronic systems within a 10-mile radius - from North Korea. Fisher doubts that the North Koreans could actually make a working lawnmower, let alone an E Bomb. But the threat is more immediate than he suspects: The terrorists are already proceeding toward their objective. With the lives of millions hanging in the balance, Fisher races against the clock to stop a nightmarish scenario from being unleashed against a major city.

"Jim DeFelice may be the best techno-thriller writer doing it today." (Stephen Coonts)