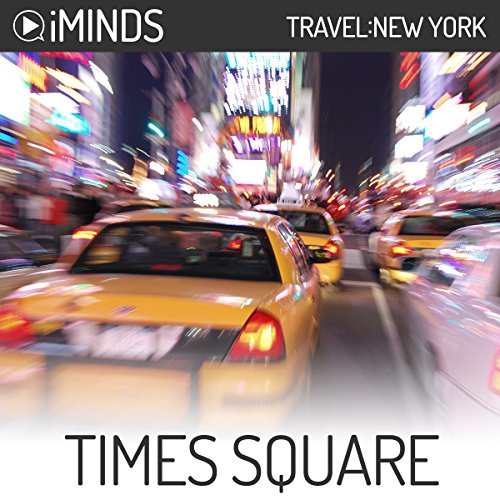 Learn about the history of Times Square in New York with iMinds Travel's insightful fast knowledge series. Times Square stands proudly in the centre of New York City. Broadway meets Seventh Avenue in a place where tourists meet and fall in love with New York. The bright lights and billboards that seem to stretch on forever are just part of what makes Times Square so famous and so attractive. It is also the centre of New York’s famous Broadway theatre district and is the place where millions of people come together to bring in the New Year.

Times Square makes up most of the western midtown Manhattan area. In the 1800s the area was known as Longacre Square. It housed horse exchanges and stables, carriage factories, blacksmith’s shops and upscale brothels. In 1904, The New York Times moved in and established one of the tallest buildings in the city. The newspaper convinced the city to create a subway stop there and to rename the area ‘Times Square’. When the new building was opened on 31 December 1904, the newspaper celebrated by holding a public New Year’s Eve celebration in the square, complete with fireworks. This tradition is still carried on today. So the New York Times had a significant part in the making of Times Square. Yet it was another publication that brought the drama to the square.

What listeners say about Times Square