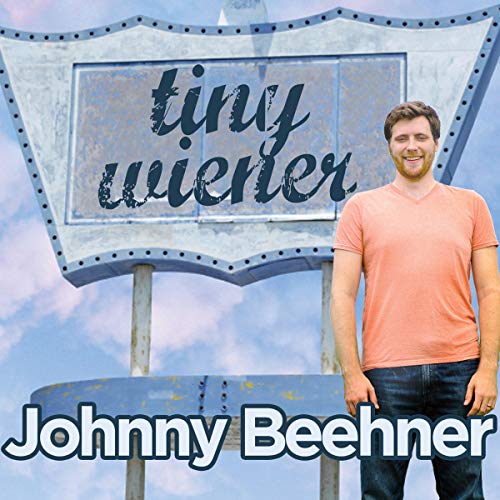 With a name like Beehner, one can either resign to be the butt of other people's jokes or write their own. The hilarious Johnny Beehner chose the latter and has been touring extensively, bringing his stories of childhood missteps, newly married life, and The Olive Garden to fans all over. Self-described as a "fifth grader trying to figure out how to be the newly married responsible pet owner", Beehner began his comedy career in Milwaukee while attending college. As he grew in popularity on the local scene, he also spent summers honing his chops in Los Angeles and New York, competing on NBC's Last Comic Standing, and being featured on The Bob & Tom Show. With one listen to Tiny Wiener, you'll find out what not to do when robbing a Taco Bell!