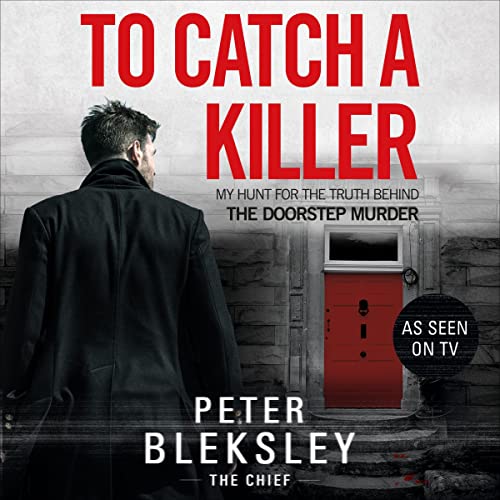 To Catch a Killer

On 28 November 2004, banker and father-of-two Alistair Wilson was shot three times on his doorstep in a killing more commonly associated with inner city gang wars than a sleepy seaside town in the Scottish Highlands. All these years later, the question remains: why?

Who would wish to kill this respectable husband and family man in such a brutal fashion? Was it simply a tragic case of mistaken identity, or did someone have reason to end Alistair's life? And what was the significance of the envelope handed to him before he was fatally wounded?

Over the years, lines of enquiry have been investigated and dismissed, gossip has spread, theories offered and rumours debated at length. And yet, so long after Alistair's death, no arrest has ever been made and precious few motives have been made public.

In this gripping true crime investigation, Peter Bleksley, top ex-undercover cop and The Chief on Channel 4's Hunted, strives to uncover the truth and hunt down Alistair's killer. He travels to Scotland, speaks to experts, and draws on his decades of investigative experience in order to provide new insight into Scotland's most mysterious murder case.

What listeners say about To Catch a Killer

Just so poor in so many ways , poor narration , meandering we gave up half way through just awful

Ive always been intrigued and baffled by this case. so greatly appreciated, and was pleased that this book was released. It is thoroughly interesting, absorbing, detailed and informative. And I came away with a new and better understanding of what happened. I dont normally pre-order or read an audible without checking reviews first, but such was my interest, I took a risk and Im glad I did. it was well worth the money. It is evident that peter is passionate about solving this case.