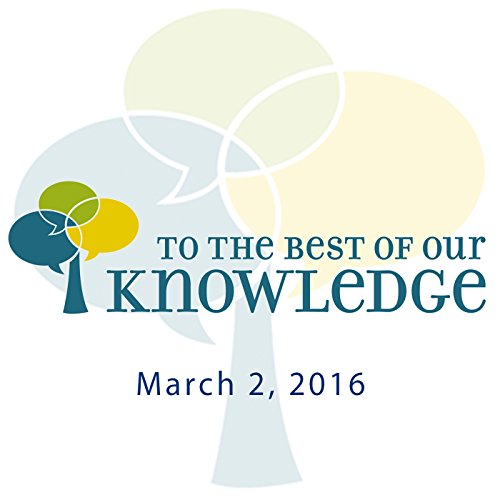 To the Best of Our Knowledge: Film Junkies

It's Oscar season and Hollywood is once again celebrating the best films of the year. It would seem that we're a nation obsessed with movies. As a country, we spend billions of dollars to watch them every year, and celebrate them with a variety of awards ceremonies. But what separates a classic from a box office disaster? This hour, we turn to a few of the people who know film best - the critics who review the latest releases week after week.