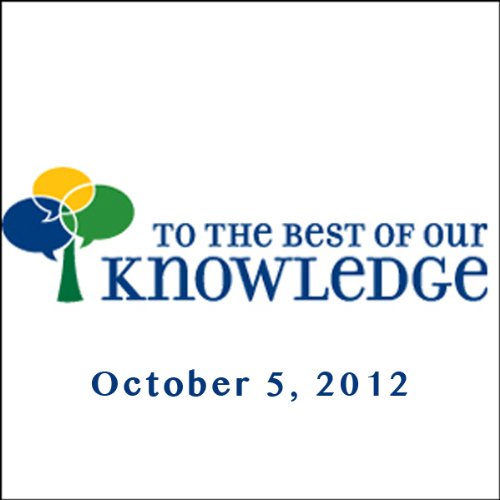 To the Best of Our Knowledge: How to Fail

In this hour, Marc Maron's life was a wreck. He'd been divorced multiple times and his career was in a serious slump. So he and an engineer friend decided to record some conversations with the people Marc knew best – comedians. The result is the hit podcast WTF which has put Marc back on the map and earned him accolades for his honest interviewing style.

Then, Carol Dweck is a researcher at Stanford University. She says everybody fails but not everybody fails the right way. According to Dweck, it's how we think about failure that matters. Dweck is the author of Mindset: The New Psychology of Success.

Next, Alison Weir is a historical biographer and novelist. She examines the life of Mary Boleyn as the sister who lost the king to her sister Anne and married a commoner. Weir is the author of the book Mary Boleyn: The Mistress of Kings.

And finally, Thomas Friedman says the US is falling behind on the global stage, failing to compete in arenas like education, infrastructure and economics. He's the author of That Used to Be Us: How American Fell Behind in the World We Created and How We Can Come Back. [Broadcast Date: October 5, 2012]