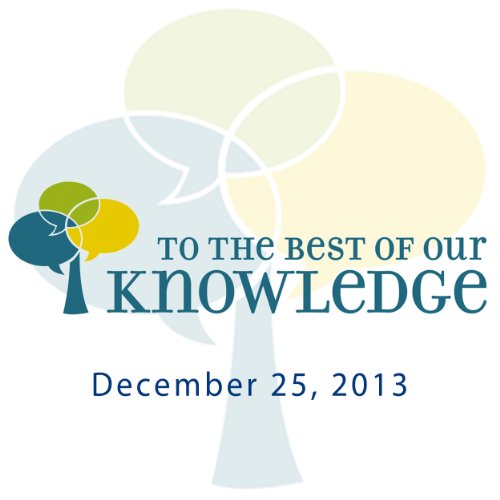 In this hour, Mary Walsh has made a career out of comedy. Still, she's not quite sure she's funny. Listen in as she talks about political humor, sketch comedy and why it might be easier for outsiders to find funny. Here's a clip of her in action!

Next, you're either funny, or you're not. Right? At Chicago's Second City training center, you can learn to get more giggle. Matt Hovde runs the training center, and gives us a crash course in comedy.

Then, what makes something funny? Deep in the Colorado mountains, researcher Peter McGraw run the Humor Research Lab (HuRL, for short). He thought he'd found the formula for funny. Then he circled the globe to test his theory. Here's what he found...

After that, standup, prat falls, punch lines. Performing comedy's one thing, writing it is another ball game. Ian Frazier has been writing comedy for the New Yorker for decades. Catch him talking about the rewards of writing humor, and telling jokes in Russian.

And finally, so maybe you're not going to be the next Richard Pryor. Even if you don't get many more laughs, you can laugh more. Katie West tells us how. [Broadcast Date: December 25, 2013]

What listeners say about To the Best of Our Knowledge: How to be Funny