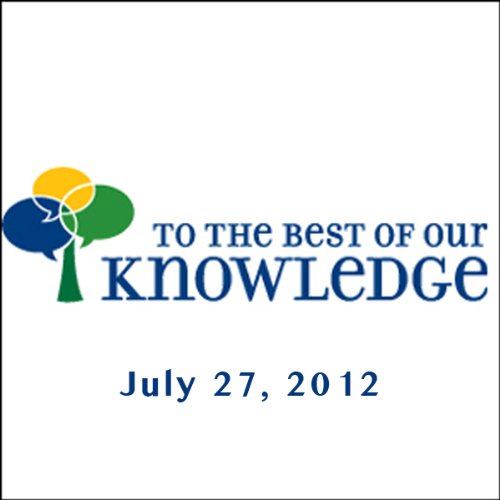 In this hour, Paul Levinson is the author of Digital McLuhan: A Guide to the Information Millennium. He talks to Jim Fleming about his friendship with McLuhan and the man's work.

Next, Robert Logan is the author of Understanding New Media: Extending Marshall McLuhan. He talks to Anne Strainchamps about their friendship and the great man's work.

Then, Canadian author and artist Douglas Coupland talks to Steve Paulson about his unconventional McLuhan biography, Marshall McLuhan: You Know Nothing of My Work!

Finally, Carrie Rickey is the film critic for The Philadelphia Inquirer. She talks to Steve Paulson about how Marshall McLuhan's ideas influenced David Cronenberg's 1983 sci-fi/horror film, as chronicled in her essay, Videodrome; Make Mine Cronenberg. The essay accompanies the Criterion Collection's DVD release of Videodrome. [Broadcast Date: July 27, 2012]

What listeners say about To the Best of Our Knowledge: Marshall McLuhan at 100