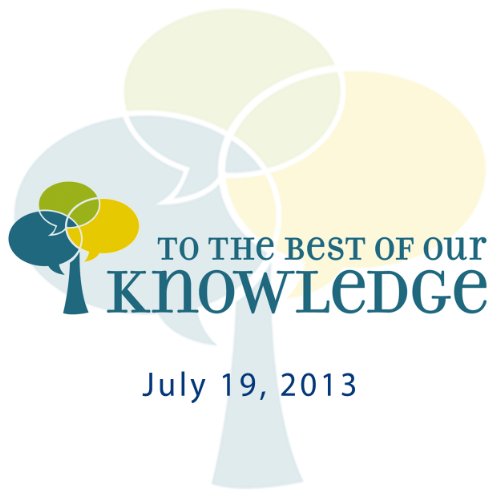 To the Best of Our Knowledge: Mind and Brain

In this hour, philosopher David Chalmers is famous for outlining the "hard problem of consciousness." He says the materialist framework of science will never be able to explain subjective experience - our thoughts and feelings, the expereince of joy or sorrow, self-awareness.

Next, neuroscientist David Eagleman says most of the brain's real action happens below the level of the conscious mind. He tells Anne Strainchamps that the brain can be described as "a team of rivals," with different mental functions competing against each other.

Then, the laws of physics and biology can explain just about everything about the world we live in, but consciousness is immaterial. So how does something as physical - as wet and gooshy - as the brain produce something as insubstantial as thought? Steve Paulson reports on the conflicting viewpoints of various scientists and philosophers.

After that, no creature is more mysterious and amazing than the octopus. Science writer Sy Montgomery discovered this first-hand when she met Athena, an octopus at the New England Aquarium.

Following that, philosopher Alva Noe says it's a mistake to regard consciousness as strictly a product of our brain. He says consciousness is something we do; it springs from our body's interactin with the world around us.

And finally, pianist Vijay Iyer is one of the most original jazz musicians of his generation. He also has a Ph.D. in music cognition and the rare ability to describe the interplay between music and the brain. [Broadcast Date: July 19, 2013]