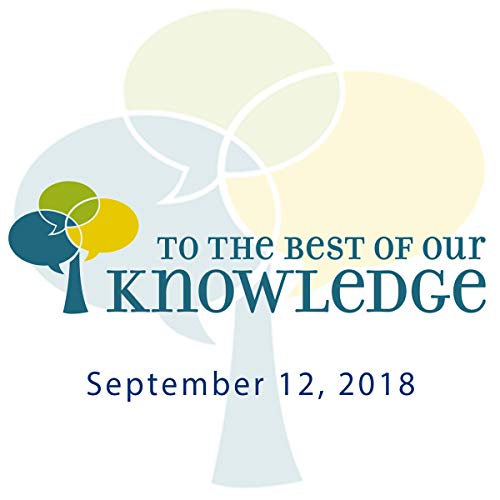 To the Best of Our Knowledge: Rethinking David Foster Wallace

After years of adulation, David Foster Wallace is now facing a moment of reckoning. On the tenth anniversary of his suicide, more stories have surfaced about his abusive treatment of women. Wallace has become a symbol of lit-bro culture. Where does that leave readers in this #MeToo era? Should we stop reading his books?

This week, we talk with Wallace fans and critics. Many still consider him the greatest voice of his generation — even as they grapple with new details about his life. We also hear from Wallace himself — including a notable conversation he had with us on the eve of his greatest literary success. [Broadcast Date: September 12, 2018]