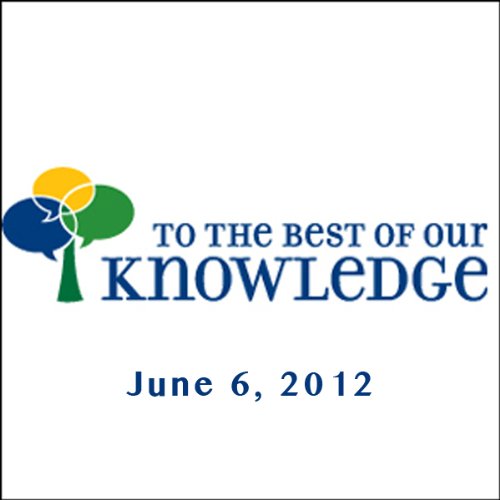 To the Best of Our Knowledge: Rethinking Education

In this hour, you want kids to love learning? Get rid of the emphais on grades and test scores. That's according to Alfie Kohn, one of America's most passionate advocates for progressive education.

Next, do public schools stifle creativity and real learning, or are they essential to a diverse society? Questions like this have sparked a lively debate in response to Astra Taylor’s recent essay “Unschooling” in the literary magazine n+1 and Dana Goldstein’s response in Slate. We hear both sides.

Then, Jody Lewen is the executive director of the Prison University Project, a degree-granting program for the inmates at San Quentin State Prison in California. She's seen first hand the transformative power of knowledge and education and thinks the most important feature of higher education should be accessibility.

And then, Sean Pica is the executive director of Hudson Link for Higher Education in Prison, a degree granting program out of Sing-Sing Prison in New York State. It's full-circle for Pica who was convicted and served time for a crime he committed as a teenager.

Later we ask, why is there something rather than nothing? Physicist Lawrence Krauss claims we may finally have an answer, though fellow physicist Marcelo Gleiser is skeptical.

Then, Copernicus changed the world with his revolutionary idea that the sun, not the Earth, is the center of our solar system. Dava Sobel tells us why this momentous discovery wasn't easy for Copernicus himself.

Next, will we ever understand the true nature of dark matter and dark energy? Harvard cosmologist Lisa Randall considers these and other great mysteries in physics.

Finally, do you need an advanced degree in math or physics to make discoveries about the cosmos? Science writer Margaret Wertheim says thousands of amateur scientists have proposed their own theories about the universe.

I have liked the data shared and about progressive education. It shall take me forward to share the learning with my audience. Very well deliberated and shared. The topics appear to be feasible and primary with possibility of predicting to excellence on priority.