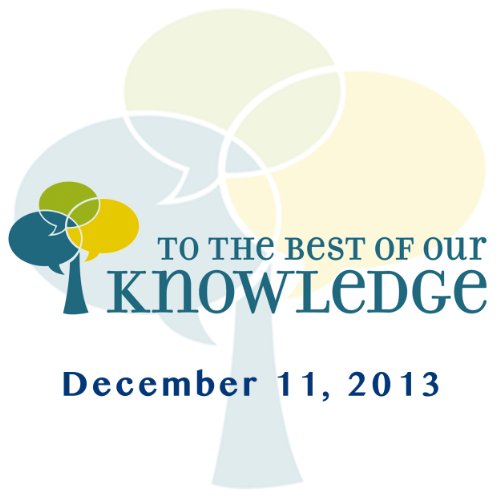 To the Best of Our Knowledge: The Magic Book

In this hour, this book really got us excited. Everyone wanted to touch it. Borrow it. Talk about it. It felt like magic.And the title was just as mysterious – Codex Seraphinianus. And who is this Luigi Serafini? Is he the author?

Next, The Book of Pythia is part of the sacred scrolls of the Twelve Tribes of Kobol and in the four seasons of the reimagined Battlestar Galactica, The Book of Pythia plays a crucial role. This may be a fictional universe, but the book itself is real.

Then, The Aleppo Codex, the oldest, most complete, most accurate text of the Hebrew Bible went missing? Where did it go? This story was done in collaboration with Israel Story, the This American Life of Israel.

After that, we know a lot about how slaves looked at books because of the hundreds of slave narratives they wrote. A fundamental trope in those narratives is what’s called “the Talking Book.”