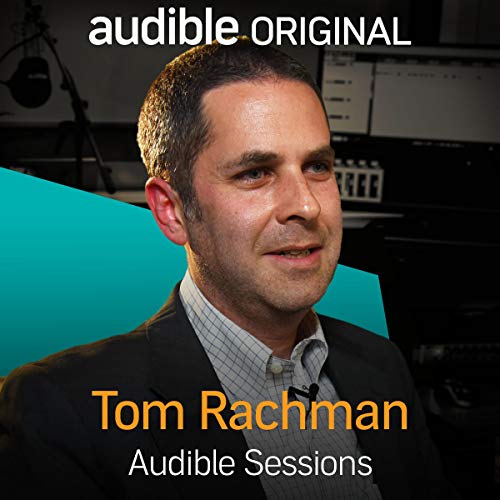 Tom Rachman is a man of many talents - he is not just an international selling author but previous editor at the International Herald Tribune in Paris and a foreign correspondent for the Associated Press in Rome.

Rachman's works have appeared in The New York Times, The Wall Street Journal, The Guardian, Slate and New Statesman, among other publications. The Imperfectionists is an international best seller that has already been translated into 25 languages, and he visits the Audible Studios to tell us about his new book, Basket of Deplorables.