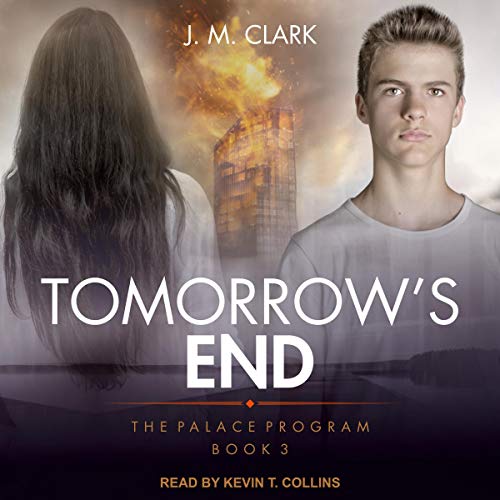 The Palace Program is now in full effect. Sirus O'Sullivan, the Palace director, has been repurposed outside of the current reality, thus leaving a gaping opening for the next in line to see the Program through to the final phase.

Meanwhile, Mary escapes the battlefield with the Eagles squad intel specialist Dale. After seeing the battle has not gone in their favor, they retreat into the depths of the Palace, leaving Mary to live with the fact she left many men and women to die by her orders. Sirus is no longer around to bother her in the physical form, but he is still inside of her head, egging her on and tormenting her with the choices she has made.

David, a callous deviant of a man, steps back into the picture to set things right in the world. But he has plans outside of Sirus' immediate goals. He rules with an iron fist and uses Teacher Simon in an attempt to track down and bring Mary back into the hands of the NCP group.

Lonnie is tasked with the job of helping track down Mary along with Teacher Simon. The young military upstart is chomping at the bit to prove himself further to the Order. In his mission to prove his worth, Lonnie learns more about those from elsewhere than he ever wanted to know.

Shaken by loss, confusion, and an ever-changing body that beckons her to bring misery and pain to those that sought to shackle the planet, Mary struggles to choose the correct route. Traversing a planet long forgotten with Dale and a young man by name of Branden, she has to decide if doing what's right for everyone is worth losing herself.