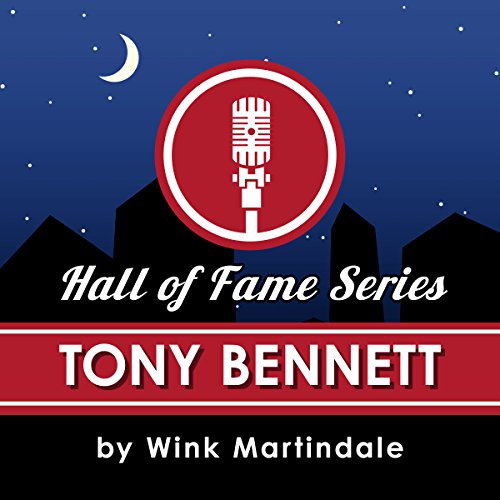 Tony Bennett took his place at the forefront of pop music when he recorded "I Left My Heart in San Francisco" in 1962. Despite being trained in art, Bennett made the decision to pursue a career in music that included a stint as a singing waiter. Bennett spoke with Wink Martindale in August of 1972 about his accomplished career that included numerous awards, honors, and hit singles. He discussed his numerous hit songs throughout the 1950s and beyond. While he sang some contemporary songs, Bennett never delved into rock and always stayed true to his unique singing style.