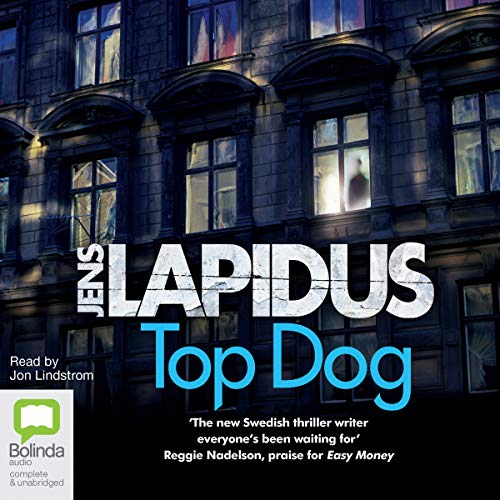 For decades, a secret network in Stockholm has been exploiting young girls, ruthlessly eliminating anyone who threatens to reveal their secret. As oddly paired duo Teddy and Emelie - the thug and the lawyer - investigate, the terrifying noose tightens.

The police force has established a special team to find out just who's involved in the network but can't seem to get close enough. And who is it that's trying to silence Teddy and Emelie, using any means necessary?

What listeners say about Top Dog