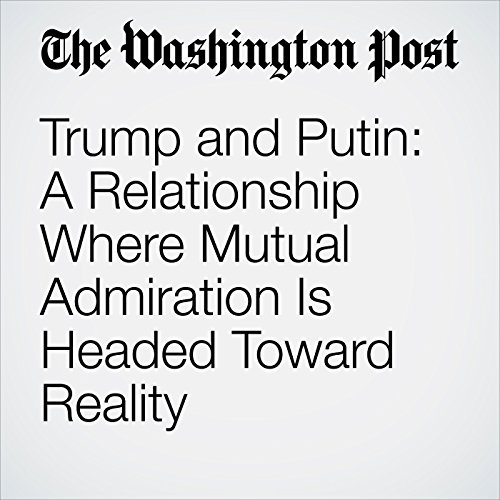 Trump and Putin: A Relationship Where Mutual Admiration Is Headed Toward Reality

or much of this year, Donald Trump and Vladi­mir Putin have been engaged in a long-distance courtship. They have said kind things about each other in public and separately expressed visions of a mutually agreeable future.

"Trump and Putin: A Relationship Where Mutual Admiration Is Headed Toward Reality" is from the December 30, 2016 Politics section of The Washington Post. It was written by Karen DeYoung and David Filipov and narrated by Jill Melancon.