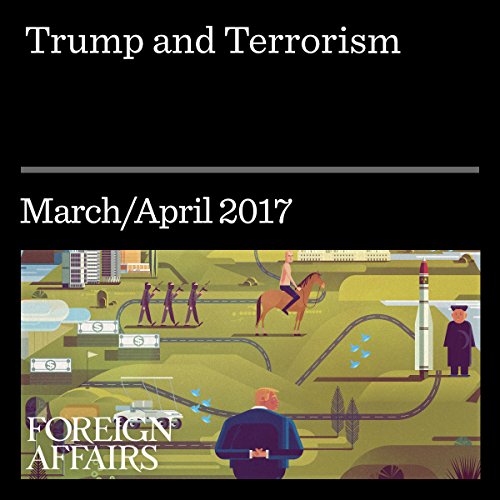 What should the United States do after ISIS’ all-but-inevitable defeat? Despite President Donald Trump’s campaign rhetoric, the best approach is one close to the strategy the Obama administration pursued in 2016: airstrikes, raids by special operations forces, and battalion-sized U.S. forces deployed to counter specific threats.

"Trump and Terrorism" is from the March/April 2017 issue of Foreign Affairs.

What listeners say about Trump and Terrorism