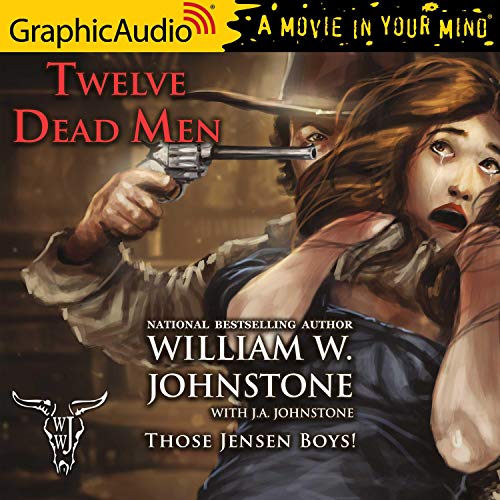 For generations, the Jensen family has staked their claim in the heart of the American West. Now the legacy continues as twin brothers Ace and Chance Jensen find justice...swinging from a hangman’s noose.

In a court of law, it takes 12 jurors to convict a killer. Two of them are Jensens. It all started when those Jensen boys, Ace and Chance, got roped into jury duty. It should have ended when justice was served with the killer dancing on the end of a rope. But no. This is just the beginning of the death sentence for Ace, Chance, and the other 10 terrified jurors.

He’s one of the most notorious outlaws in the west. He’s also the brother of the hanged killer. Now he’s here in town — and plans to slaughter the jurors, one by one. There’s just one hitch: