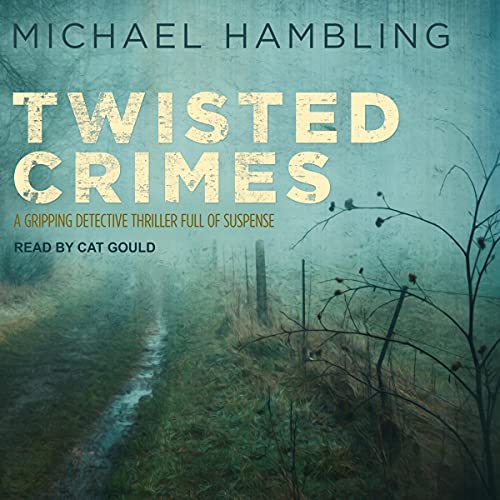 A couple is found dead in their car on a remote nature reserve. What did they know that would make someone kill to keep them silent?

Full of twists and turns, this crime thriller will keep you listening until the stunning conclusion.

Sylvia and Ted Armitage, a retired couple, attend the wrong funeral service by mistake. A month later, their daughter returns from holiday to find them missing. The police make little headway in tracing their whereabouts until their bodies are found in their car, abandoned in the middle of a copse in a tranquil nature reserve. They appear to have committed suicide, but some of the forensic evidence suggests otherwise. The police slowly make progress and find several links to a shady organization that owns a string of bars, clubs, and cafes.

When another body is found in the same area, DCI Sophie Allen must use all her investigative skills to unravel the connections between these very different victims. Some of the suspects are involved in shady deals and corruption, others are masking dark family secrets. Sophie is joined by two new police officers, Rose Simons and George Warrander, who will transform her team.

What listeners say about Twisted Crimes

Good narration. Mediocre plot. I just couldn't connect with the characters. The experience was like watching TV from 3 rooms away. I won't be buying anything more from this series.