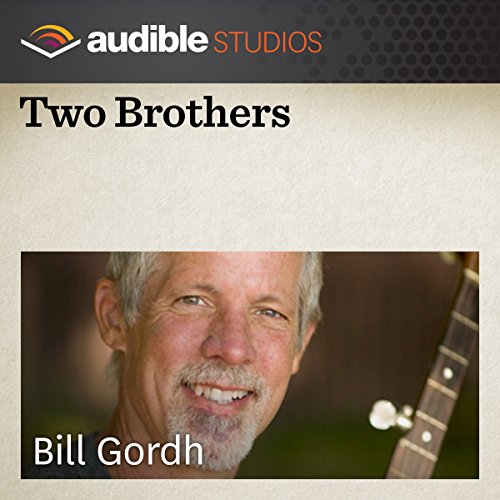 Twin brothers were the best of friends. When they grew up, they became partners and grew corn. They shared the work and what they sold. One evening in the threshing ground, after they had worked all afternoon, they decided to spend the night there to make sure no thieves stole the results of their hard work. In the middle of the night, one of the brothers woke up. He looked at his sleeping brother and began thinking about him with his wife and children.

He felt his brother probably needed more since he had a whole family. So the brother who was awake took six measures of his own and added it to the pile of the sleeping brother. Then he went back to sleep. About an hour later, the other brother woke up. He sat up and looked at his twin. He thought how that since his brother was not blessed with a wife and loving family, perhaps he should have a little extra to make his life more pleasant. So he took six measures from his pile and added it to this brother's. The next morning they found two equal piles and came to understand what each had done for the other. From then on that threshing ground was considered blessed by the love and generosity of the two brothers.

What listeners say about Two Brothers