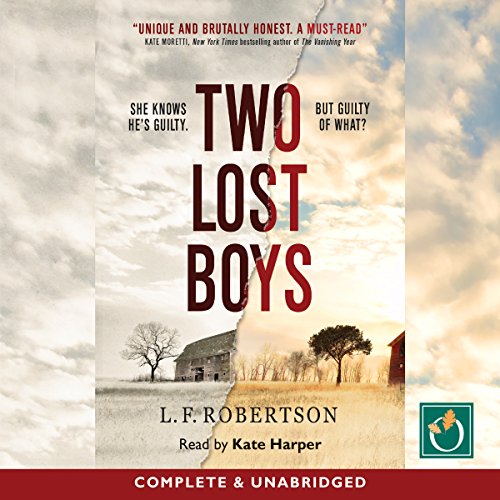 Janet Moodie has spent years as a death row appeals attorney. Overworked, underpaid and recently widowed, she's had her fill of hopeless cases and is determined that this will be her last. Her client is Marion 'Andy' Hardy, convicted 15 years ago along with his brother, Emory, of the kidnapping, rape and murder of two prostitutes, but Janet discovers a series of errors made by his previous lawyers. Andy may well be guilty of something, but what?

I couldn't keep track of the story. Listened to all and kept getting distracted. Sorry.