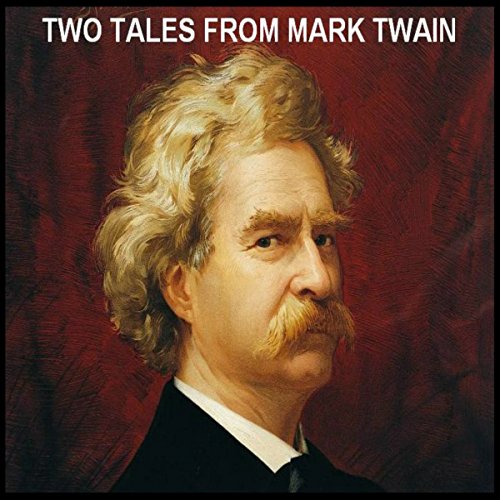 Samuel Langhorne Clemens (November 30, 1835 - April 21, 1910), better known by the pen name Mark Twain, was an American humorist, satirist, lecturer and writer. Twain is most noted for his novels Adventures of Huckleberry Finn which has since been called the Great American Novel, and The Adventures of Tom Sawyer. He is also known for his quotations.

Narrator Lyssa Browne started performing in theater when she was very young. After receiving a B.A. in Theatre and Dance, she moved to Seattle, where she has performed in many area theater companies. Gary Telles has been narratng audiobooks for the past 15 years. A veteran stage actor, he has performed classical, contemporary, and original theater across the country, in addition to appearing on TV, radio, and CD-ROM.

What listeners say about Two Tales from Mark Twain