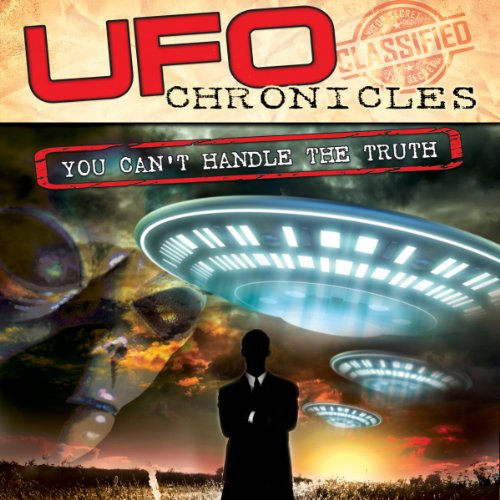 Mr. Morton’s expeditions to Area 51 made front-page news in newspapers across America in the 1980s and 90s. In 2005, Morton received his PhD doctorate in therapeutic psychology and counseling from the International Institute of Health and Spiritual Sciences in Montreal, Canada. Mr. Morton has been the most popular guest on Coast to Coast AM with Art Bell since his first appearance in 1991.

In this shocking, no holds barred interview, Morton exposes the deceit, manipulation and control the government and military factions impose over the human race in the continued effort to cover up the reality that we are not alone.

Goes just a little too far

Like a lot of people you hear on shows like Coast to Coast, their stories can be somewhat believable. Until they go a little too far. This guy claims to know just about everyone in the UFO field. As well as all the astronauts. I love to get my hands on all things UFO and paranormal. But this is not fact, it's fiction. Little did I realize that I wasted a credit on ONE hour of this nonsense too!