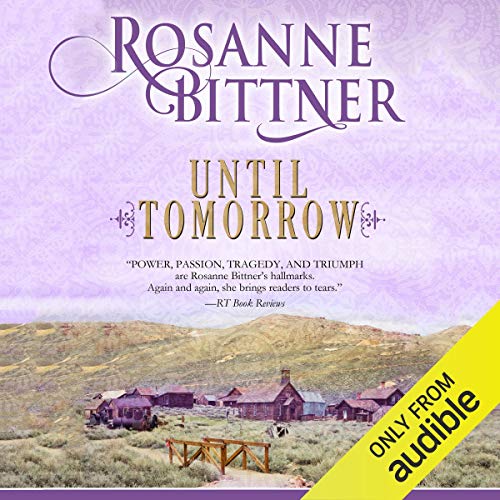 Addy wants nothing more than to leave her small Illinois home for the gold-rich hills of Colorado, where a teaching job awaits. But her plans are thwarted when a band of outlaws robs the very bank in which she is withdrawing her savings, taking her hostage in the process. Rogue and ruthless, her captives sweep her off to the country with evil intent, but one man stands in the way. Ex-Confederate soldier Parker Cole doesn’t understand his own fierce determination to protect the beautiful captive from his fellow bandits. Touched by her courage and spirit, he vows to prove his love to her, following Addy to a mining boomtown filled with dreamers and desperados. Fearless though he may be, Parker must summon all of his courage to beat out the line of rich and powerful suitors in the pursuit of the greatest treasure - Addy’s heart.

“Powerfully charged with thrilling escapades, colorful history, realism, romance, and a pair of memorable characters who prove that love can indeed triumph over everything.” ( Romantic Times )

What listeners say about Until Tomorrow

good story but not great

Would you consider the audio edition of Until Tomorrow to be better than the print version?

What does Eileen Stevens bring to the story that you wouldn’t experience if you just read the book?

Another good read. Thanks rosanne.

Very good story, made me laugh and cry. The feelings of brought to the fore were real and believable. I like all of rosanne but there books.