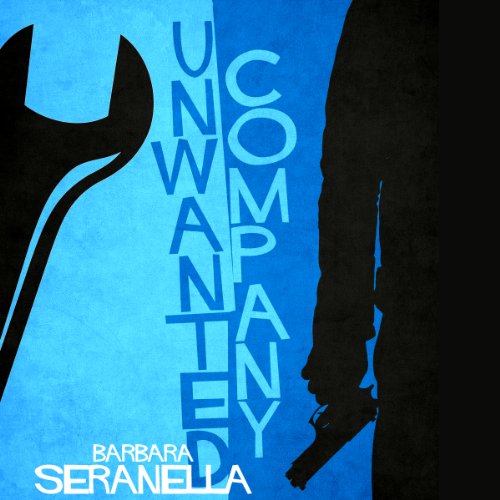 Miranda "Munch" Mancini has seen the worst of times, but she's still looking for the best. A recovering addict and auto mechanic, she's now a single mother and a fledgling businesswoman trying to run a limousine service. But being her own boss means she can't afford to turn down a client, even when a seedy government type offers her big money to drive around a foreign businessman... The problems start when Munch promises to hire Ellen, an old friend fresh out of prison, as a driver. Next thing Munch knows, though, her friend, her client, and her Cadillac are missing in action, and the police are at her door. With the custody of her adoptive daughter on the line and Ellen's life in Jeopardy, there's nothing Munch won't do to help her pal, police detective Mace St. John, solve the case. But if there's a brutal murderer on her trail, what can Munch do - which won't get her killed - to stop him?

What listeners say about Unwanted Company