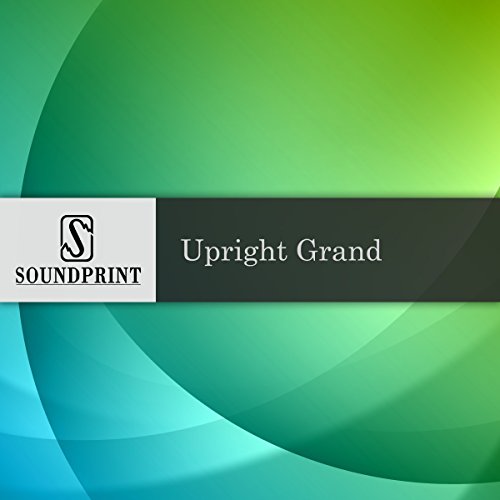 A documentary about the poignant moment in the life of producer Tim Wilson's own mother, a daunting figure and a once-accomplished pianist, now diagnosed with Alzheimer's, when she is forced to leave her apartment, her pearls, and her 'upright grand' to enter 'a home.' Upright Grand is a searching examination of the often ambiguous relationship between a mother and son.

The Soundprint documentary series features the best work of top radio producers. The award-winning documentaries are renowned for drawing the listener into the story with compelling interviews, authentic voices and rich sound. From memoirs to science, health and popular culture, Soundprint creates a powerful experience the listener will not soon forget. The Truth Behind the Liar was produced with support from the National Science Foundation.

Here are some related Soundprint documentaries:
Gramma Elsie, produced by Gary Johnson
Hospice Chronicles: Joe and Roger, produced by Dan Collison
Touchstones of Reality, produced by Jean Snedegar
Tho’ the Body May Be Frail, produced by Linda Mack

What listeners say about Upright Grand